The fact that there are over 100 distinct varieties of kimchi should tell you something about Korean cuisine. Korean cuisine has changed through time due to cultural changes, yet it remains an important part of the country’s heritage. Korean cuisine provides something that foodies have started to crave: an experience. It’s not just about the food you eat: the experience is just as vital. Along with the growing popularity of Korean culture, such as K-drama and K-Pop, Korean cuisine is gaining prominence. Tired of watching Mukbangs on YouTube that make you crave Korean food? Let’s check out some of the best Korean and international cuisine restaurants in Canberra so you can enjoy authentic Korean cuisine.

Korean eateries in Canberra have really come into their own in recent years. Some restaurants specialize on a single dish – Korean fried chicken, backbone stew – but this one offers a diverse menu. They also feature an outside space and private rooms available for gatherings and private dining.

Korean barbecue is the thing to order here, not just because of the quality of the meat, but also because it comes with an astounding assortment of sides, exactly like it does in Seoul. There are the expected suspects, such as Chinese cabbage kimchi, pickled daikon, lettuce, and sesame leaves, as well as some unexpected ingredients, such as chopped cubes of potato in a sweet soy dressing and thinly sliced onions in a vinegar dressing.

Sonamu has a calming atmosphere, there is plenty of room, and the meals come quickly because of incredibly fast service. Menu items include bibimbap, bulgogi, fried chicken, mandu (Korean dumplings), soups, stews, dessert, and a variety of unique teas.

Rogane Chimac is a small restaurant in Dickson restaurant strip, in the food district of Canberra. Delicious dishes on the menu include a veggie and kimchi shallot pancake, bulgogi soup, and beef bibimbap. There were many varieties of fried chicken available, including original chicken, sweet and spicy chicken, sweet soy chicken, chili chicken (in five levels), and snow chicken. Their food (as authentic Korean food) is extremely spicy, so make sure you can handle your chilies before ordering or make sure to inform your server to ensure the food is less spicy.

Hanok Korean BBQ is located near many other Korean eateries, including Hang A Ri Kimchi.

They offer a large selection of wagyu on their menu, as well as platters for large parties, so you may order one and split a variety of meat, fish, and veggies. The spicy pork belly is delectable, and the flesh is tender and flavorful.

Order the cold beef noodle soup if you want to try something new. It’s a popular Korean meal that’s very tasty in the summer. You are given a couple bottles of various condiments so that you may add a variety of tastes to your liking. 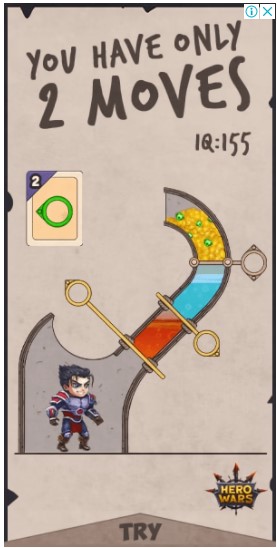